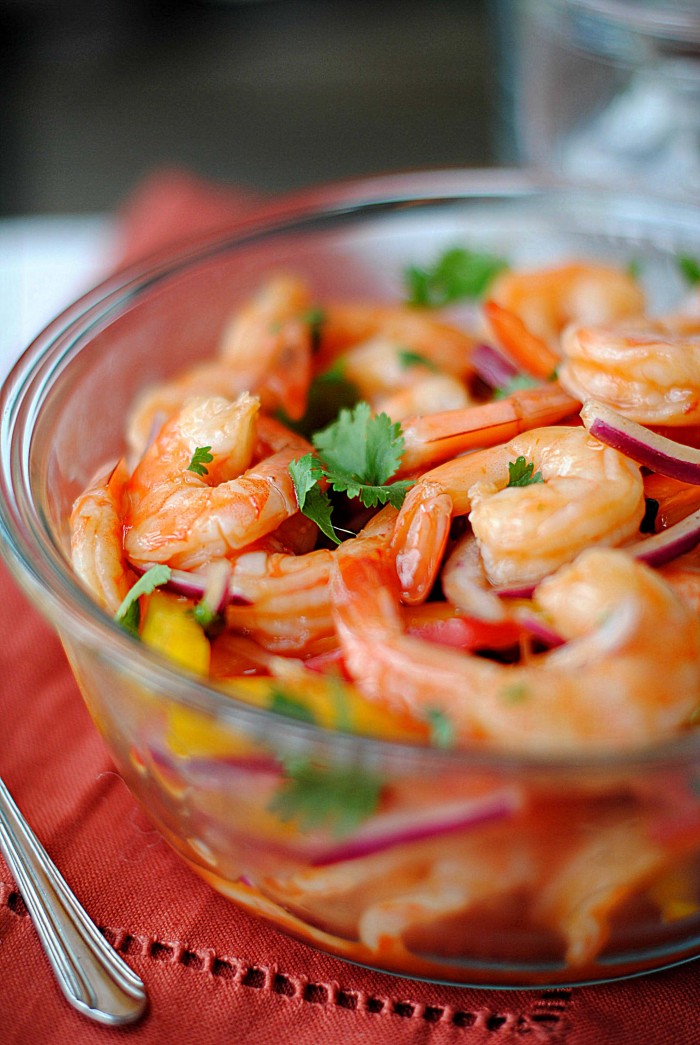 Yes I did in fact say chipotle and yes this is just as delicious as it looks.  Promise.

This weekend actually turned out to be quite beautiful (despite the insane amounts of rain we’re having this week) and the weather definitely proved to be that of a day in August – HOT.  Lemme tell you, this shrimp cocktail recipe was the perfect dish to serve up after lying out by the pool!  It is satisfying without being too filling and the chill on the shrimp was just what I needed after sweating my booty off for a few hours outside.This truly is the best party recipe too….I mean who doesn’t love a good shrimp cocktail??  And it’s so much easier to serve rather than setting out a platter because no one has to worry about dipping!  Plus I just think it looks kind of pretty… 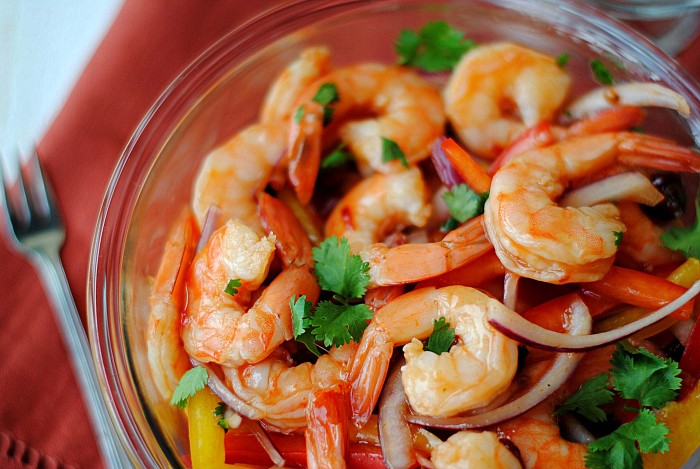 Can you tell I’m trying to get all these refreshing summer dishes in before Fall hits and I need to stock up on canned pumpkin??  You remember my obsession last year, I even hosted a Pumpkin Palooza which I will absolutely be doing again here in the next few months.Oh yes, BE excited.

Until then, I have a few more summer recipes on the way simply because I’m trying to savor all that’s left of this fabulous season and, well, because we all know I can’t get enough of fresh fruit.

I officially bought my FIRST house!!! And I apologize to anyone who follows me on Instagram because I know that’s ALL you saw this past weekend.  Forgive me for clogging up your newsfeed. 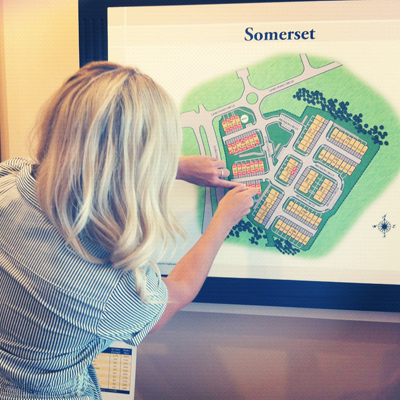 BUT they just started building it this weekend and it should be ready at the end of January!  I’ll be taking pictures every week of the progress and can’t tell you enough how this place has my absolute dream kitchen!  I promise I won’t be all “house talk” on the blog, just wanted to let you know how excited I am.  Weeeeee!!!