I’ll never forget what I wore that day or the fact that I was running late to class. First period was coming to an end and I was in the back studying note cards and cramming for an exam I had in my next class. That’s when Mr. Baker’s wife knocked on the door and whispered something to him that none of us could make out.

I’ll never forget the look on his face when he closed the door. A look of shock, horror and absolute sadness. That’s when he began to tell us that a plane had hit the Twin Towers and that the Pentagon had just been hit as well. You see there was a field trip in DC that day and many of the students and faculty, including our Principal, were there. It was then that I realized this would be a day forever etched in my mind.

I’ll never forget the sounds coming from the class next to us watching the news coverage live as my teacher still made us take our test. I don’t remember the grade I got, or if I even wrote my name at the top of the paper, but the panic and cries I heard from the other room sounded like a documentary of Pearl Harbor or some other national tragedy. Certainly not one unfolding in my lifetime.

I’ll never forgot rushing home from school that morning after being released and looking up at the sky thinking “could this happen again??” Living only 20 minutes away from DC was not the most comforting thing that day, nor was the fact that most of the people in my life worked there. The radio was filled with news coverage and while sitting at a red light on Sudley Road, I heard them say the second tower had been hit.

I’ll never forget seeing my mom crying in the living room when I finally got home or the horror that engulfed our television. I’ll never forget the day the busiest city in the U.S. stopped to take care of their own or the faces of the survivors being carried by firemen who became true heroes that day. I’ll also never forget the way America came together in the days after, being beaten and bruised, but stronger than ever. 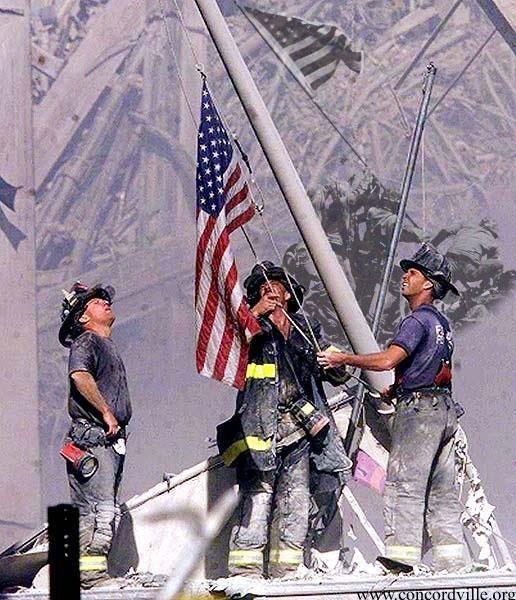